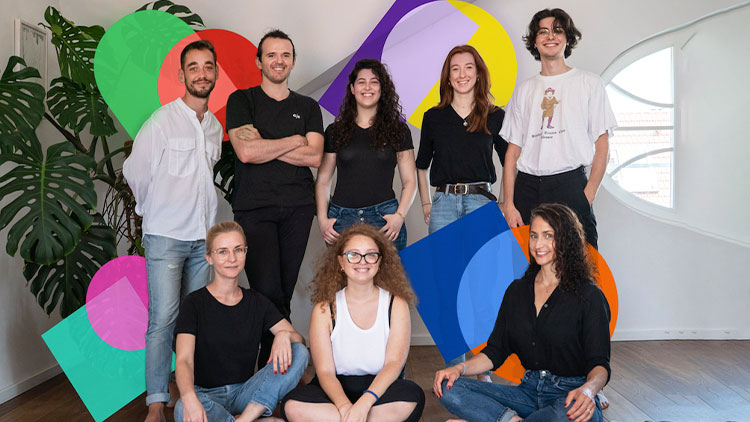 With the pandemic wreaking havoc amongst early years education amid school lockdowns, it’s no wonder edtech startups have piled into the space. But it has also served to highlight the abysmal nature of early years teaching: Some 40 million teachers across the globe are leaving the sector, according to the World Bank. Of the 1.5 billion primary-age children, only a few can access high-quality education, and approximately 58 million primary-age children are out of education, most of whom are girls.

So the opportunity to make a difference, using online teaching, in these very young years, is great, because classes sizes can be reduced online, and the quality of teaching improved.

This is the idea behind bina, which bills itself as a “digital primary education ecosystem”. It has now raised $1.4 million to aim at the education of 4- to 12-year-olds.

The funding round was led by Taizo Son, one of Japan’s billionaires. Other investors and advisors include Jutta Steiner, founder at Parity Technologies, the company behind Polkadot decentralized protocol, and Lord Jim Knight, ex-Minister of Education (U.K.).

Bina’s “schtick” is that it has very small online class sizes of six students (3x smaller than the OECD average).

It also boasts of “adaptive learning paths” that cover international standards; teachers with a minimum of eight years of digital teaching experience; and data-driven decision making for its pedagogical approach.

Noam Gerstein, bina’s CEO and founder said: “I’ve interviewed students, teachers and parents globally for years, and it is clear a new systemic design is needed. With our founding families, we are building a world in which every child has access to quality education, educators’ skills are valued and continuously developed, and parents don’t need to choose between their work and family life.”

He says it also grants pupils company shares (RSUs) as they grow with the school. Currently available to English-speaking students in the CET time zone, the bina School is planning a SaaS product for governments, NGOs and school systems.

“We right now compete against companies like Outschool, Pearson’s online Academy, Primer and Prisma,” he told me over a call. “So these are the big names of the last year for the first phase. But the strategy is that we’re building it in two phases. The first phase is actually building a school that we operate as a ‘lab’ school. And the second phase is what we call ‘bina as a service’. So it’s a SaaS ‘school as a service’. The idea is that we offer collaboration with NGOs and governments, doing accreditation and training and licencing of the product. So for that second part we’re actually competing against the big accreditation system.”

Sorry, the comment form is closed at this time.